Hacking is a mechanic in Welcome to the Game where anonymous hackers frequently try to invade the player's computer, activating a minigame where they can potentially block the hack. Hacks are quite frequent, and are signaled once the whole screen is flooded with green corruption and a digital skull avatar appears, menacingly cackling.

There are three types of hacks; DOS hacks, Kernel hacks, and V.A.P.E hacks. Each minigame is timed, and if it isn't beaten until the time is up, the player either loses a random number of days due to the hacker temporarily blocking them out of their computer, or lose their notes. This can be a major problem because it gives the player less time to find a Red Room within 30 days, which leads to a Game Over.

If hacking becomes too much of a problem for the player to handle, they can simply reset their IP address by resetting the modem to temporarily disable hackers from attacking. 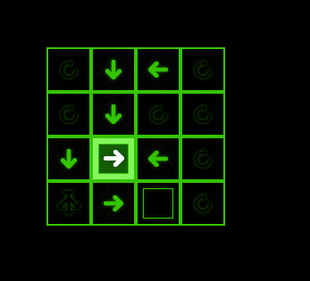 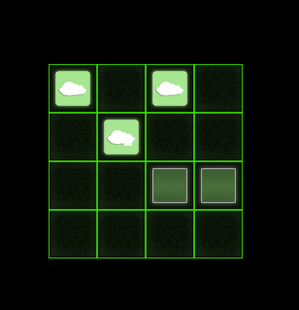 A VAPE attack
Add a photo to this gallery

Hacking returns as a mechanic in Welcome to the Game II, except this time, the player, Clint Edwards, can be hackers themselves. In WTTG2, there are four types of hacks that can happen on your computer, and, just like WTTG1, they are all timed. Up to two game can be played in one hack. Failing a hack causes the player to lose DOSCoin and possibly lose their notes. The player can actually purposely activate hacks by constantly refreshing pages. The reason they'd want to do this is to help farm DOS Coin by countering them. This is disabled in 1337 Mode, and all hacks are at their highest difficulty.

The next three games are randomly chosen and are only played when Zonewall is failed.

Hacking into other networks is a vital mechanic in the game, as the Police are the most dangerous threat if you aren't consistently breaking into your neighbor's Wi-Fi networks to shake off their traces of you.

To hack a network, you must:

Retrieved from "https://welcometothegame.fandom.com/wiki/Hacking?oldid=8106"
Community content is available under CC-BY-SA unless otherwise noted.